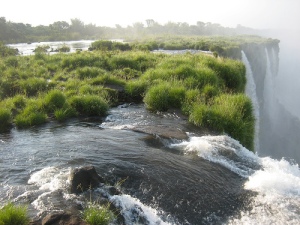 One of the major shake-ups in the last reformation of the church was the new knowledge about the earth and sun.   Scripture indicated that the sun moved and the earth stood still and could not be moved. When it was discovered that the earth literally revolved around the sun questions arose about the believability of scripture.   It was also discovered at this time that the world is round. This knowledge led people to ask the question: “If the world is round, where is heaven?”. Heaven had always been UP, but if there is no UP, then where is heaven?  These are the questions that shook up people 500 years ago.

Today we have different questions that are causing major shake-ups.   With scientific, intellectual and technological advances we are led to ask new questions.  One of the questions that tends to keep coming up in conversations these days is the question of authority as discontentment continues to grow over the inadequacy and failure of church authority and sola scriptura.

Some will say that this discontentment comes from those who are resisting authority  and who don’t like what they hear from the church and/or from scripture.  I am sure those people exist, but, at the same time, I know that there are those who are serious in their search for the answer to the question: “Where should our authority come from?”

I’m leaning towards the idea that Christian authority should come from community that is shaped by scripture and tradition.

What do you think? 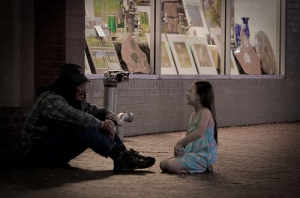 On any given day there is plenty of negative buzz around the internet about the emerging/emergent conversation.  It is accused of being heretical, a fad, a perversion of the gospel, New Age, a disappointment, false teaching and dead.  Some participants have even decided to drop the label completely – and that’s okay as the label seems to have a lot more meaning to those outside of the conversation than to the participants.

I still identify with the label and so I find myself being asked a lot of questions.  “What is it?”  “Why am I attracted to it?”  “Is it distorting the truth?”  “What difference is it making?”  “What do the participants believe?”  “Does it line up with scripture?”  and many other questions that are difficult (if not impossible) to answer in relation to the conversation.

Sometimes I try to answer by explaining that embracing doubt and uncertainty doesn’t mean that I don’t have beliefs or don’t live out my beliefs with conviction, sometimes I make the point that what scripture says is pretty clear but, on the other hand, what it means isn’t so black and white, sometimes I state that unity shouldn’t be dependent upon conformity and that making relationships and community the main thing IS right doctrine.

Sometimes I share how the conversation has helped me sustain my faith, learn how to believe in a way that builds bridges instead of barriers and become teachable once again.  How it’s given me a safe place to express myself, ponder my doubts and beliefs; permission to change my mind and to be wrong without shame or guilt; and beautiful, diverse, authentic friendships that are able to survive our differences with grace and love.

Today I am here to answer questions about the emerging/emergent conversation in a different way.  Today I want to share someone’s story as the answer to the questions.  I don’t know if the person in the story identifies with the label – just that we connected through the conversation.  I don’t know what this person believes about the trinity, the virgin birth, heaven or hell – just that he believes in loving others in the way of Jesus and he believes it enough to do something about it.

“the answer is in the story and the story is unfolding”

After the recent article about us in the local paper, I have been asked dozens of times just what we do, exactly.

At any given moment, we may be doing any or all of those things. But we are primarily a ministry of presence.

Which is why, several weeks ago, I was in the doctor’s office, sitting next to my friend Sarah, holding her hand as we wait to hear the bad news. She had recently had her first annual exam in 16 years. (When you are struggling to survive, sometimes you let things like that slide.) And when she had called for the results, they refused to give them to her over the phone. This is never good.

Her sponsor in NA died of cervical cancer, so she was scared to death of going to that doctor’s office by herself to hear the news. So there I was, looking very out of place as she and the doctor talk about cervixes and ovaries and so on. And when he told her it looked like cancer, I was the guy who held her as she cried. And prayed with her in the parking lot.

Today she got the results back from the specialist. It is cancer of the cervix, and in a few weeks she is going in for an operation. So it was only natural that she called me and some of our volunteers to let us know. And when they wheel her back in the hospital room after cutting on her, it will be our faces she will see when she wakes up.

What do we do? We are present. Often our being present doesn’t change things – she is going to have surgery if we are there or not. But now, she won’t be alone. And that is not a small thing at all. 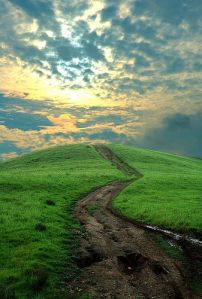 May the Lord bless you and keep you;

May the Lord make his face shine upon you and be gracious to you;

May the Lord turn his face toward you and give you peace. 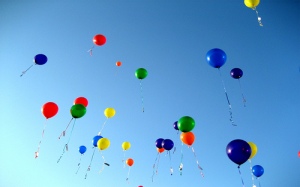 May we all, in our own way, advance the freedom of others. – Amen 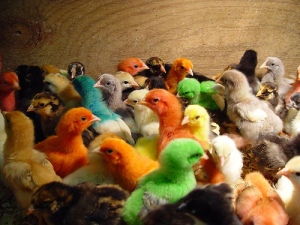 “Orthoparadoxy is an effort to make God’s main thing the main thing for all the people of God: reconciliation. Not sameness or agreement but differentiated oneness – where the fullness of one can be in relationship with the fullness of another. Orthoparadox is right paradox – holding difference rightly. Orthoparadox seeks to hold difference, tensions, otherness, and paradoxes with grace, humility, respect, and curiosity, while simultaneously bringing the fullness of self to the ‘other’ in conversation, not to convert or to convince but with the hope of mutual transformation through interpersonal relationship.”    Dwight Friesen 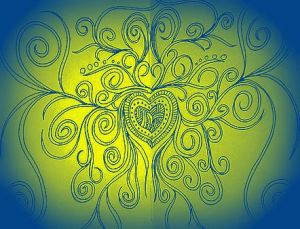 I pray that we may at all times keep our minds open to new ideas and shun dogma; that we may grow in our understanding of the nature of all living beings and our connectedness with the natural world; that we may become ever more filled with generosity of spirit and true compassion and love for all life. 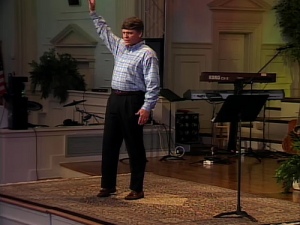 Wrecked For The Ordinary posted “The Godfather Of Christian Media: Exploring The Sermon” by Tim Chermak.  Tim questions the validity of the Godfather of Christian media – “the sermon”?

Read the post here and join in the conversation. 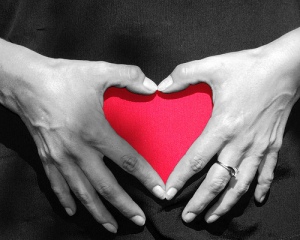 “Be patient toward all that is unsolved in your heart
and try to love the questions themselves, like locked rooms and like
books that are now written in a very foreign tongue.

Do not now seek the answers, which cannot be given you because you would not be able to live them.

And the point is, to live everything. Live the questions now.
Perhaps you will then gradually, without noticing it, live along some
distant day into the answer.”-Rilke

Make Me Brave For Life

God, make me brave for life: oh, braver than this.

God, make me brave for life; much braver than this.

As the blown grass lifts, let me rise

From sorrow with quiet eyes,

Knowing Thy way is wise.

Help me to keep my sight;

Help me to see aright

That out of dark comes light.