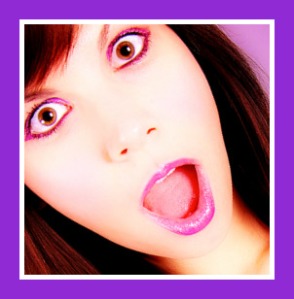 The closest scripture comes to addressing abortion is when it speaks of a miscarriage and that is only in the Old Testament. There, the ancient Jews did not treat miscarried fetuses as human beings.

For example, Job 3:16 refers to “like a miscarriage which is discarded,” indicating that a miscarried fetus is not given a proper burial, as would have been necessary for a human being.  And in Exodus 21:22-25 we read about the consequences to someone who assaults a woman and causes her to miscarry. If the woman is relatively unscathed the only payment is money.  However, if the woman is hurt in the process, the payment is an equal injury on the assailant.  Clearly here, the woman’s life is valued much more highly than the life of her fetus. This scripture appears to indicate that true injury occurs when the woman herself is hurt.  AND – it is interesting to note that Jesus didn’t say anything about abortion even though it was a common practice in his day.

Again – don’t misunderstand me … I don’t believe that the scriptures mentioned support abortion.  I am just saying that they are as close as it gets when it comes to scripture addressing abortion specifically.  I actually think that the silence on the issue speaks much more loudly.